This post and giveaway brought to you by QUEEN OF KATWE, the movie. The content and opinions expressed below are that of https://pinnedandrepinned.com.

We adore it when we find inspirational, well-made, family friendly movies that are appropriate for the whole family. Disney is good at this! {wink} When we heard about QUEEN OF KATWE we knew we wanted to see it! Based on the true story of a young girl living in the slums of Uganda who becomes a chess champion, this story illustrates that champions can come from the most unlikely places!

QUEEN OF KATWE releases in theaters nationwide on Friday, September 30!

We also believe that champions can come from the the most unlikely places and that “champions” are those that surpass the competition or defend the cause for someone else. 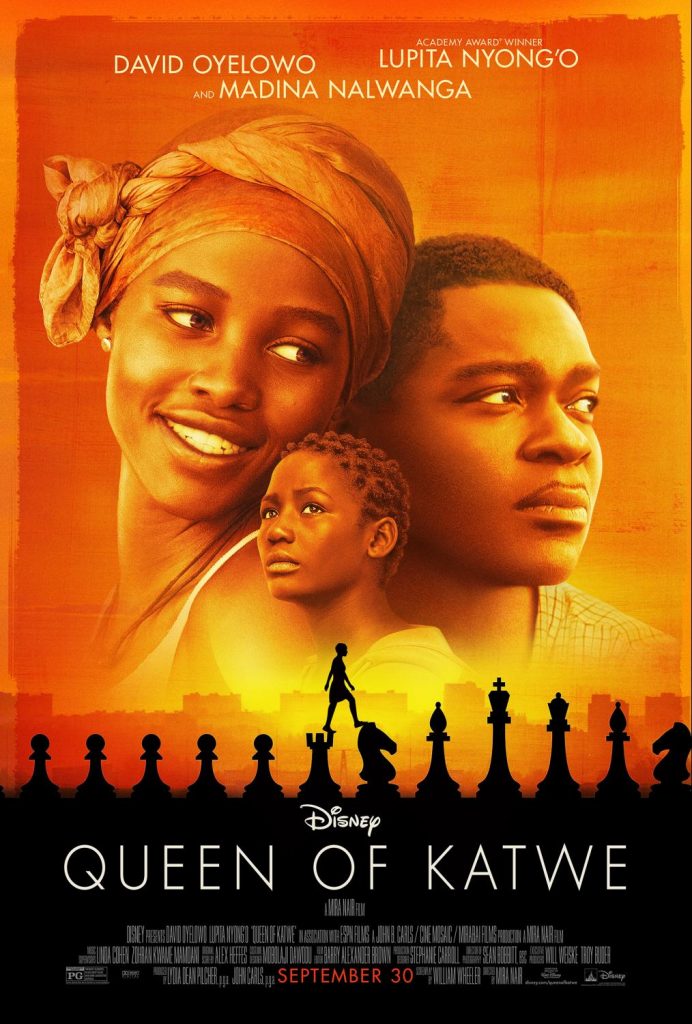 Scroll down to enter to win a $50 Gift Card to Target! 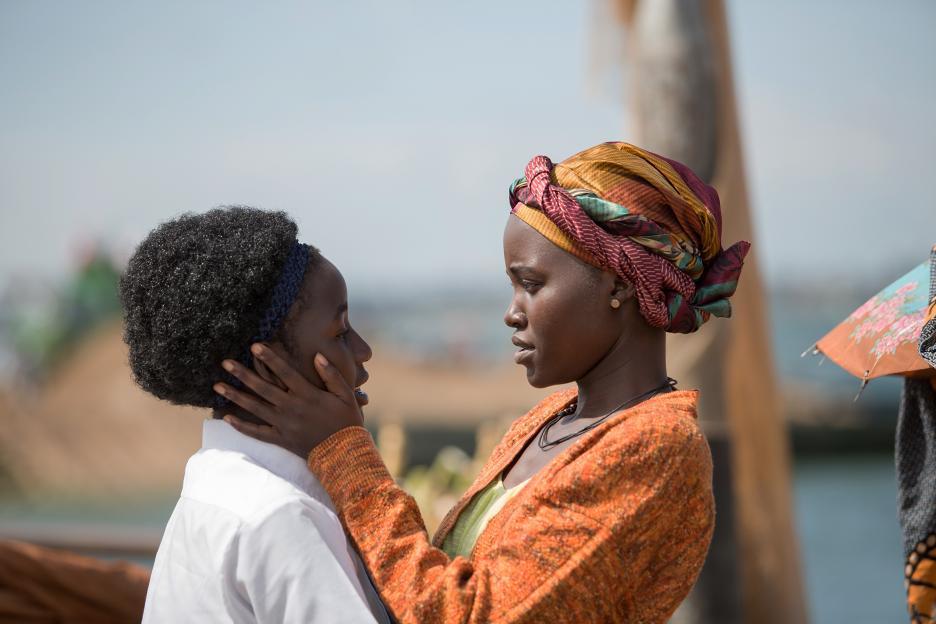 One of our best friends is an unlikely champion. She recently overcame cancer and became what we consider a cancer champion. For us, she’s an “unlikely” champion because we would have never expected someone as health conscious to get cancer. Our friend was one of the first to eat organically and was religious about her exercise regime so when she was the one to battle cancer, we had a hard time wrapping our heads around it. When she was going through treatments, we all had dark times because we hated to see her suffer and we also wondered how and why it could happen to her, and not us. She always stayed positive though, and now reaches out to others in a group with her particular type of cancer to lend support. She makes a point to make each moment of her life more meaningful and so not only is she a cancer champion, she’s a life champion!

About the movie, QUEEN OF KATWE! 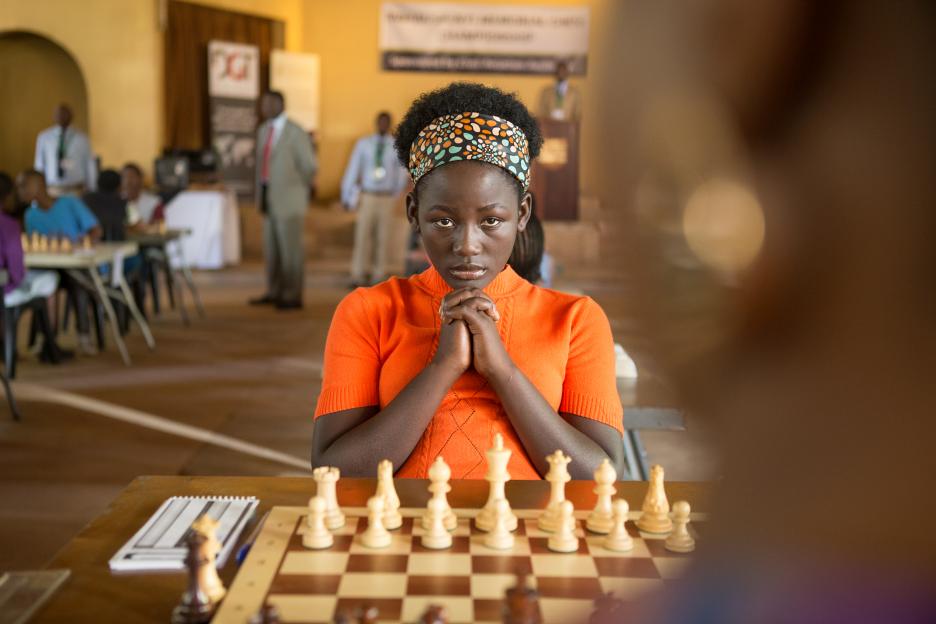 The movie QUEEN OF KATWE is about Robert Katende and Phiona Mutesi, and takes place in the slums of Katwe, Uganda. One day, Phiona stumbles upon Katende and a group of children playing chess. With the guidance of Katende, and the game of chess, Phiona is encouraged to believe in herself, and learns to play and excel in chess, eventually becoming an International chess champion. The story QUEEN OF KATWE illustrates to audiences that champions can come from anywhere, even the most unlikely places!

The story QUEEN OF KATWE illustrates to audiences that champions can come from anywhere, even the most unlikely places! #unlikelychampion 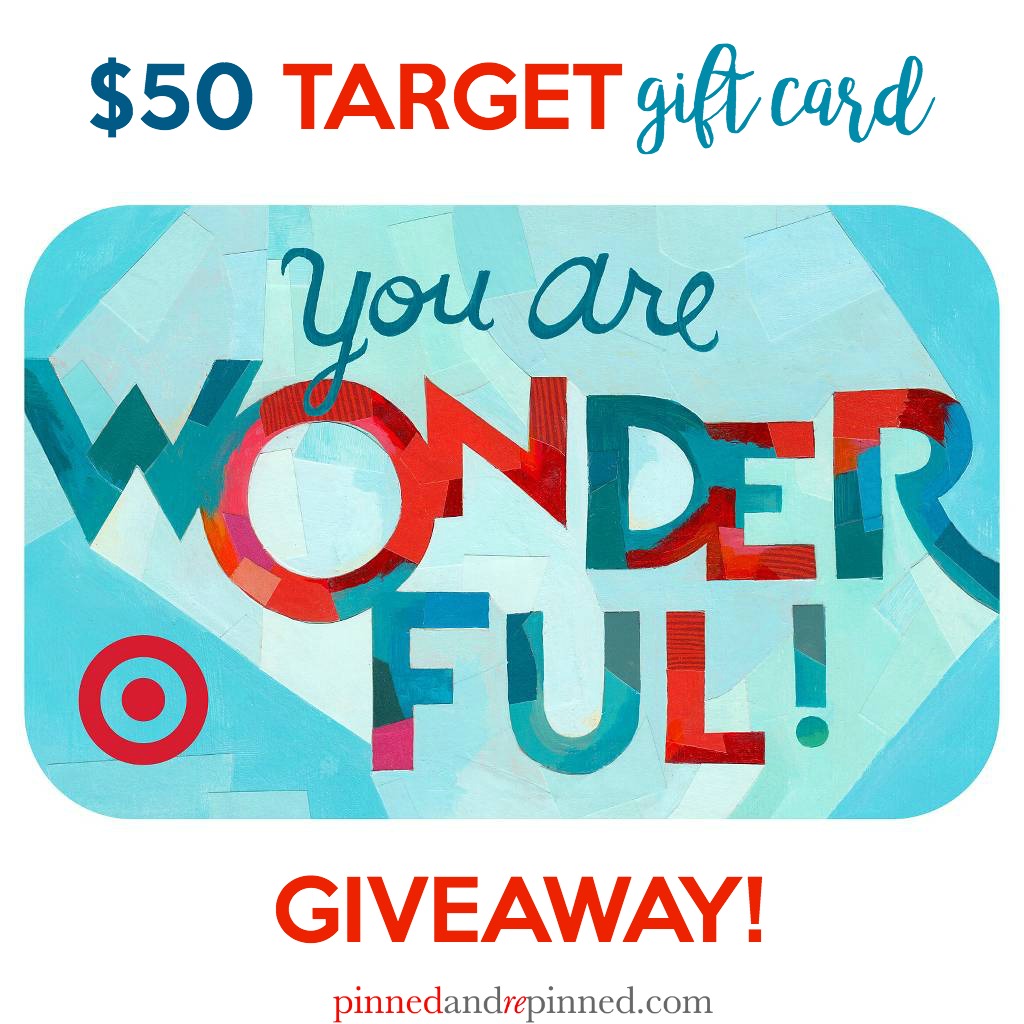 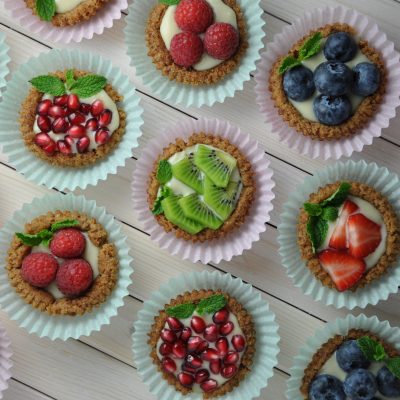 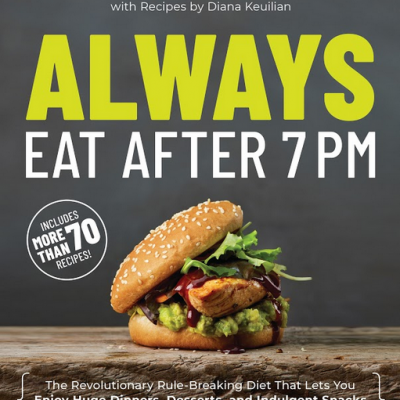 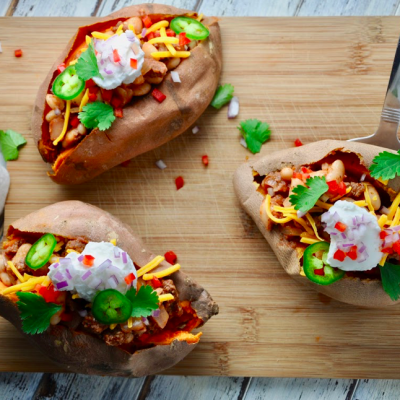 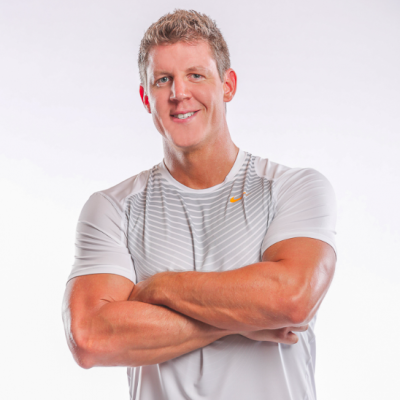